Welp, we know Johnny Depp had a good time at the Hollywood Film Awards. Also, here’s a complete list of winners. 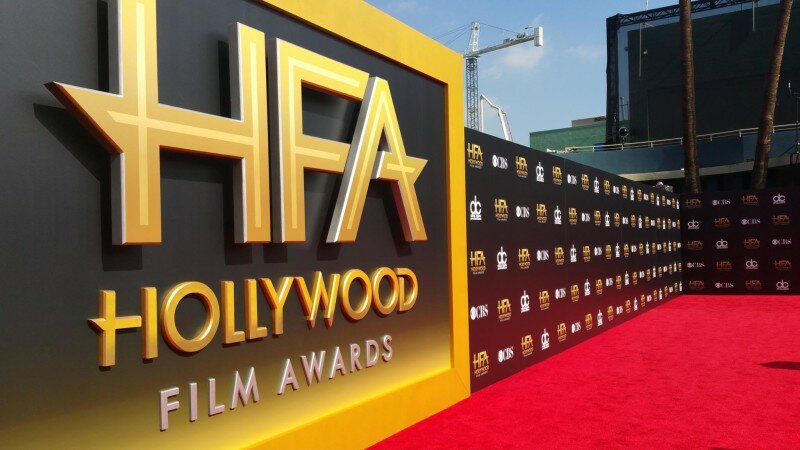 Hair that has obviously lost it’s mind on the back of Robert Pattinson‘s neck, a Johnny Depp that was either drunk as a skunk or high as a kite, an acceptance speech about Ben Affleck‘s junk – awards season got off to a glamorous start tonight, thanks to the first ever televised Hollywood Film Awards held at the Hollywood Palladium.

Known as “the official launch of the awards season” (it’s trademarked and everything), the HFA was created in 1997 as a way to bring attention to under-the-radar films. And though it’s considered semi-bogus by everyone involved – mainly because the HFA hands out awards for films that haven’t even been released yet, voted upon by a “top secret committee” of “industry experts” – A-list talent still shows up in red carpet finery to let those publicity flags fly high. The Oscars are right around the corner after all.

And the winners are:

Guardians of the Galaxy

How to Train Your Dragon 2 (DreamWorks)

Janelle Monae (“What is Love” from Rio 2)

Eddie Redmayne (The Theory of Everything)

Shailene Woodley (The Fault in Our Stars)

← Cozy leg warmers. Because it’s friggin’ freezing.
Disney just released its first trailer for ‘Cinderella’ and it’s everything we hoped it would be. →