Let’s talk about 7 things we noticed in the new ‘Star Wars’ trailer.

56k dial-up noises, the slow watch as each bit loaded, the repeated re-watch – back in the day, it took forever to download the first teaser to Star Wars: Episode I: The Phantom Menace. I still remember sitting in front of my Mac Performa in my Yoda ringer tee yelling at the computer to get there faster.

This morning, the kids and I huddled around a laptop that took only seconds to take us to a galaxy far, far away-turned-iTunes teaser trailer for Star Wars: Episode VII: The Force Awakens. (Episode VII might have been nixed from the title treatment, but I’m still using it.)

It was 88 seconds of Christmas morning come early. And after watching the trailer over and over again (double digits, yo), here are 7 initial reactions: 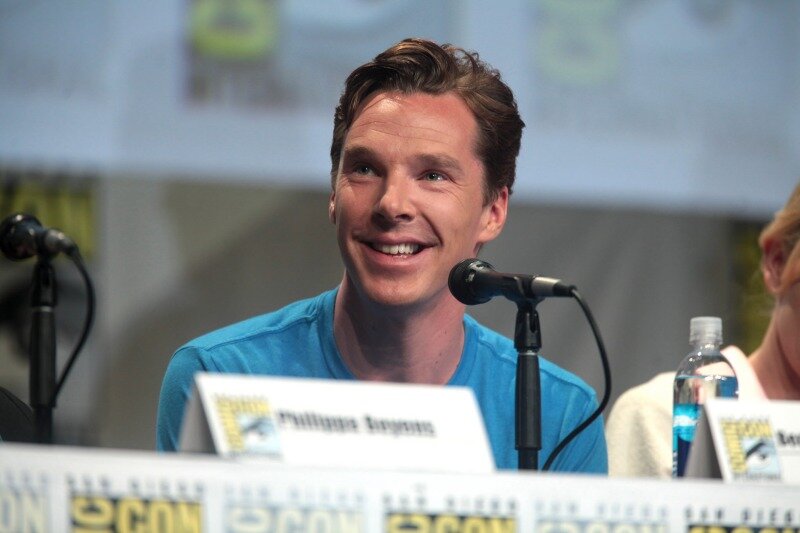 Sounds like Benedict Cumberbatch. I was honestly expecting to hear Max Von Sydow, but after comparing several voice clips, my money is on the Batch. That being said, I’m thinking he’ll only fill a voice role and not a physical one.

So… John Boyega’s character. I admit that Spaceballs came to mind (you know you went there too), because he’s definitely running from something. Here’s thinking someone saw something that changed their mind about being a trooper.

Brand new astromech droid! Not only does it look like a great little droid to fall in love with, but the already hallowed ranks of Artoo and Chopper could use some company.

Here’s hoping the 501st can get their hands on the specs to be outfitted in time for Celebration Anaheim, because that armor is OFF THE HOOK.

X-WINGS! OSCAR ISAAC IN A NEW HELMET! PRACTICAL MOVIE MAGIC OVER A LAKE OF WONDER! GENERAL AWESOME THAT IS MAKING US ALL SHOUTY!

I don’t know what to make of this new claymore-with-crossbar sword saber yet, suffice to say it’s crazy cool. Jagged and raw, the blade is not as smooth as its “modern” lightsaber counterparts.

We also have no idea who’s brandishing it. A Sith Lord? A fallen Jedi? And where’s Luke?

Since we’ve already seen Boyega and Issac, maybe this is Adam Driver. Hard to say, but the whole scene has a very Game of Thrones feel about it. So much so that I’m calling it now: The dark figure is Gwendoline Christie.

(My imagination is running wild.)

However, the moment I really lost my shiz though was when the Millennium Falcon in all its souped up, specially modified glory flew across the screen. The fastest hunk of junk in the galaxy could cut the shortest distance of the Kessel Run in half now. EPIC.

As for the title treatment – it’s slowly growing on me. I kind of like the idea of dropping the episode numbering, especially since we’ve all been watching the previous films out of order for years. It makes the new format liberating in a way. I mean, think about it. The original release order of the movies (4,5,6,1,2,3) was how I, and many of us, experienced Star Wars. My son watched it in that same order a couple of years ago when he was 6 years old, and now that my daughter just turned six, we’re trying out a new order – 4,5,1,2,3,6 – to see how IT plays out. Hopefully we’ll have completed the journey together before The Force Awakens hits theaters in December 2015.

So what do you think? Did you notice anything we didn’t?